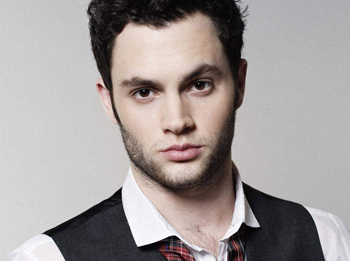 Dan uncovers Rufus and Lily’s secret. What will he do with this knowledge?

In the episode “Gone With the Will,” With the reading of Bart’s will, Chuck (Ed Westwick), Bart’s brother, Jack (guest star Desmond Harrington), and Lily (Kelly Rutherford) learn the fate of the Bass empire.  Rufus (Matthew Settle) and Lily’s relationship is strained as Rufus seeks details about the child he never knew he had.  Noticing that his father has been acting strangely as of late, Dan (Penn Badgley) does some investigating and uncovers Rufus and Lily’s secret, putting him in the awkward situation of deciding what to do with this shocking revelation and who to share it with.

“Gone With the Will” was written by Amanda Lasher. Tricia Brock directed the episode. 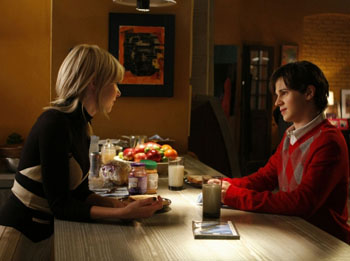 News arrives regarding early admission into Yale. Chuck gains an ally in his fued with Jack.