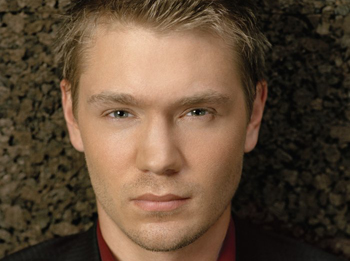 News of Peyton’s condition spreads; Millicent and Mouth struggle with their relationship. 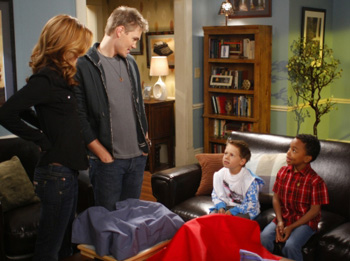 Lucas and Julian have problems selecting a director for their film. Brooke faces relationship problems.