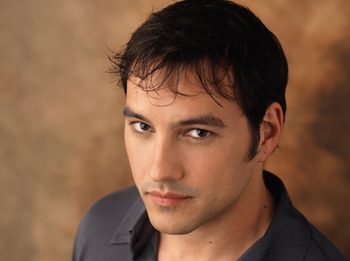 Helena’s return raises many questions and complicates things for Nikolas. 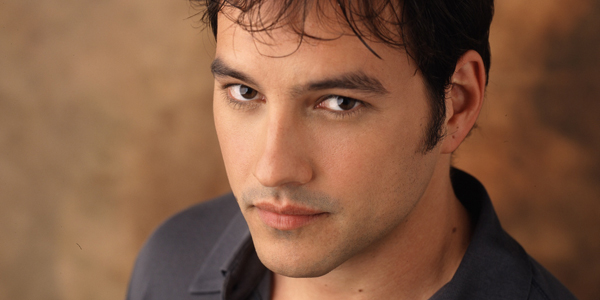 After receiving good news that Rebecca does not have cancer, she and Nikolas celebrate by going for ice cream. Rebecca receives a mysterious phone call and later is impressed with Nikolas’ organizational skills for putting together the grand opening of the new hospital. Nikolas prepares for the hospital opening and is unaware of the dread that looms. The grand opening ceremonies of the new hospital has a surprised guest that leaves Nikolas stunned. Alexis shares her theory of Rebecca being connected to Helena, with Nikolas. Edward and Monica have concern for Rebecca’s safety and hide her away for safe keeping, but she soon returns to be with Nikolas. At Wyndemere, Rebecca and Nikolas have an unexpected guest paying them a visit. Alexis throws an accusation towards Rebecca of working with Helena. Helena demands Nikolas give her the painting she wants from Wyndemere.

Ric delivers proof to Jason and Sonny that Claudia was working with Ian Devlin and was involved in the shooting of Michael. While Claudia fears the truth is about to come out, Sonny puts the DVD in and presses play. All that shows up on the screen is static. Ric realizes the DVD has been tampered with and tries to convince Sonny of Claudia’s guilt. Sonny threatens Claudia that there is nothing or no one who will save her if she was involved with the shooting of Michael. Claudia determined to move out, Sonny stops her from leaving, but he has his own reasons for keeping her in his home. Claudia works her magic to try to convince Jason she is innocent. The incriminating DVD is stolen which leads to Ric’s plans falling apart. When Ric returns home, Jerry is waiting for him. Jason learns from Spinelli, Jerry is alive and helping himself to Devlin’s money. Jason informs Sonny of this news and Sonny orders Jason to take out Jerry for what he has done to Michael. Jerry has Ric and Claudia under his thumb.

Spinelli is crushed when he sees Maxie and Johnny kissing. Lulu has it out with Ethan. Robin tells Kelly she saw Elizabeth and Patrick with the kids, in the park. Carly struggles over if she should take the home pregnancy test or not. While Patrick is confiding in Coleman, Robin throws her newly filled prescription in the trash. Lulu and Maxie argue over their living arrangements. Jax finds Jerry in Michael’s hospital room.

Claudia sweats bullets when Sonny pops the DVD in to play but only static is seen on the screen on Monday, April 13.

Carly confides her pregnancy dilemma to Olivia on Tuesday, April 14.

Patrick publicly accuses Robin of having been unfaithful on Wednesday, April 15.

Jerry makes it clear to Ric that he’s calling the shots on Thursday, April 16.

Carly gets the results of her pregnancy test. Jax leaves Jerry with a lethal warning. Nikolas finds Helena and Rebecca together. Claudia thinks her plan is working out perfectly. Carly can’t bring herself to shatter Jax’s happiness. Robin suffers a setback. Rebecca tells Nikolas to stay away from her. Jason learns that Jerry is back in town. Tracy shares her suspicions about Ethan with Luke. Jax confides the truth about Jerry to Alexis. Claudia wants to silence Jerry once and for all. Carly gets the news she’s dreaded to hear. Patrick and Robin are on the right path. Ethan has a run in with Helena. Maxie is desperate to get Spinelli back in her life. Ric puts the screws to Claudia. Carly makes a decision. Jerry and Jason are both injured in the explosion but Jason is in worse shape.