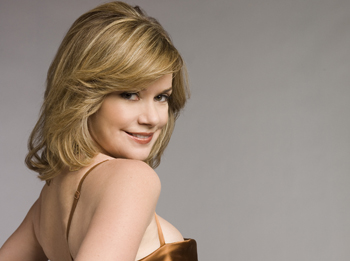 ABC Daytime and SOAPnet are two of the newest sponsors to join the efforts to bring favorite daytime actors closer to their fans. The 2009 Soap Nation tour has joined hands with Stagecoach, country music’s most popular music festivals by scheduling appearances by several stars from All My Children, General Hospital, and One Life to Live.

These popular daytime actors will be introducing country musical acts as well as signing autographs and meeting fans. On site will be a designated RV and tent set up where the stars will be giving away special surprises.

The Stagecoach music festival will be held at the Empire Polo Club located at 81-800 Avenue 51 in Indio, California on April 25 and 26th. Tickets are on sale now and start at $79 per person for a single day pass. For more information, please see the country music festival’s official website.

NBC has ordered a full season of freshman comedy Lopez vs. Lopez. The nine episodes…

The Mandalorian will return for season three on Disney+ March 1. The Star Wars series…