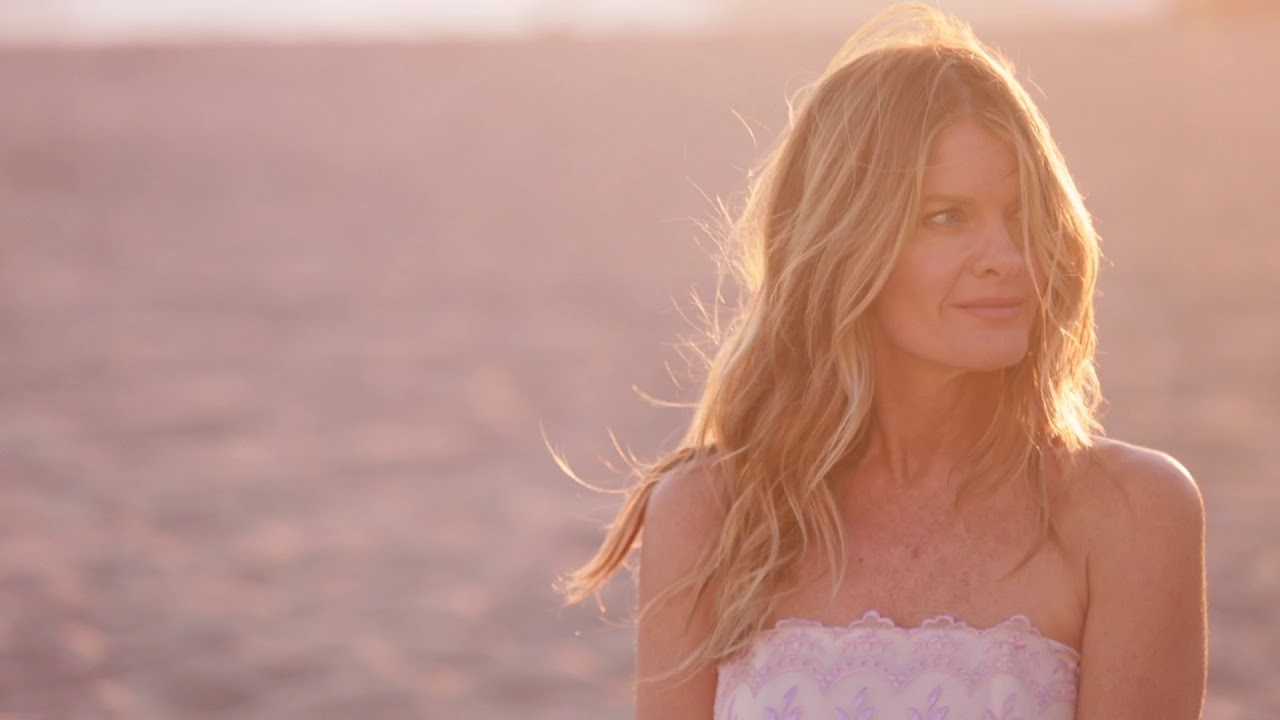 From the second she hit the streets of Genoa City as the groupie that busted up the picture perfect marriage of Cricket and Danny Romalotti, Phyllis Summers has been a force to be reckoned with and much can be said the same for her portrayer, two-time Daytime Emmy award winner Michelle Stafford.

Whether she’s lighting up our television screens, hosting Skin Nation Sundays on Facebook, or posting anecdotes about the trials and tribulations of motherhood, Michelle Stafford has always been one to keep it direct and keep it entertaining.

If you’ve seen Michelle Stafford in real life or if you peruse her social media accounts, you know she is 100% about her children. Although she missed going to set, one of the only blessings of the state implemented stay-at-home order for California was the ability for her to spend quality time reconnecting with her children on a deeper level. While she’s done some self-care things like running, learning how to play piano via YouTube University, and connecting with her fans on IG live sessions, her primary focus has been on keeping things as safe and normal as possible for her kids.

During the stay-at-home, her main task, and at times, biggest hurdle, finding activities that would be fun and engage them mentally and physically.  “I don’t want it to be all gloom and doom. It’s more challenging now because I’m back working and we’re homeschooling, but it’s our babies who are suffering with all of this. We think it’s hard on us, right? It’s really tough for them, too. I’m a sane gal and I’ve almost lost it a few times. I may or may not have screamed at my kids a couple of times. I lost my voice.” She quips that maybe she’ll become a better mother and get her voice back.

One of the highlights for many people during stay-at-home has been when Michelle would pop onto Instagram Live and give updates into how things were progressing in the House of Stafford. She would demo makeup and hair products that she purchased, give beauty tips gleaned from hair and makeup at The Young and the Restless and General Hospital, and share intimate tidbits of her life with cameos from her daughter, Natalia and son, Jameson and also respond to questions in the comments from fans. She was also vocal in her support of Black Lives Matter and speaking out on correcting social injustices with education and reform.

She has withdrawn from posting as much due to some negative pushback from commenters regarding her children via posts made to her Instagram account. “I used to be (Phyllis-like) on social media (when it came to my kids) but now I don’t because I realize that’s the game. They want me to trip. So now, I don’t respond at all.” In one instance, Stafford was posting on her Instagram story about how much she loves California with a video clip of the ocean at sunset and someone commented that California is going to s— and that they were so glad it’s treating her well. What galled her was when the person went on to comment that so many people there are suffering, but she wouldn’t know anything about that.

“When people trip and assume, I haven’t had any hardship in my life, that pisses me off. How do you know what I’ve dealt with in my life? Nobody knows my past or anyone else’s, for that matter. No one really knows what my daily situation is like. I just blocked her.”

In another instance, she posted a lighthearted picture of her daughter, Natalia, playing tennis and labeled it a ‘natural social distancing activity’ and the activity was criticized by another person about the balls not being sanitized and not safe.

What once was an outlet to share her life and some positivity has slowly denigrated into people critiquing the cleanliness of her home, her mothering skills and finding something negative to say about everything she posted. This behavior is nothing new when it comes to social media regarding the character, she plays on The Young and the Restless,but it was disheartening to see negativity directed towards her children.

Speaking on negativity she’s encountered on social media; some fans have a hard time distinguishing between actress Michelle Stafford and entrepreneur Phyllis Summers. “It’s crazy how people connect you to your character. I play a character. I don’t think Michelle Stafford is anything like Phyllis Summers.” When asked if she sees the negative comments about herself and onscreen daughter Hunter King, “We don’t see everything posted about us. We’re not like (mimics scrolling on social media) looking for things. I can’t speak for Hunter, but when it comes to me, ‘If you’re going to drag me, and you’re funny, I’m all for it. Just be funny. If you’re going to insult me, you better at least be funny.”