Jazz and the French Quarter, beignets, and Bourbon Street. New Orleans invokes so many sights, sounds, and scents. Millions of people come for the food, for the music, but, for Christian Le Blanc (Michael, Young and the Restless) there’s another untapped source of enjoyment and beauty: Oysters. Le Blanc was able to transform a delicacy he loves into precious art for his show “Wet: The Drawings of Christian Jules Le Blanc,” that debuted last March.

“It’s art. It’s temporary. It’s ephemeral. Capote came here. Tennesee Williams came here. When you leave. When you come back. You know you’re in a place that is so very special.” His voice takes on so much sentimentality when he speaks about New Orleans. It’s where he draws his inspiration, be it his children’s art or his writing: “It’s always New Orleans. Whether I know it or not, or admit it or not, when I first start stuff like this, everything is based in New Orleans. There’s an aesthetic here and it’s in my blood.”

Diverging from commission based work (his first was a zebra escaping from a carousel with a pair of Adidas on because one of the parents worked for the company) Le Blanc calls the oysters “performance art” and tried to capture the difference between looking at something and actually seeing it. This work is larger than anything he’s done previously and more detailed. Le Blanc used different lighting and texture and paper. All are very detailed pencil drawings. He regaled that it could take four hours to do a 2×2 section.

This labor of love took over a year and the deadline to finish was extended because he set a different bar for himself and he wanted to get it done properly. He originally described the show landscapes and portraits, but updated the description because people might have found it confusing.

When people found out the show was about oysters, the reception was mixed. “Fans online didn’t like oysters and made plenty of vomiting emoticons and emojis,” but he persisted because a teacher once taught him that good art is meant to “provoke, good, bad or indifferent. It must illicit reaction and cannot been passed by without comment.”

Le Blanc gave his pieces sassy titles like “Polyamory,” “She Could Do Bad by Herself,” (the story of my life basically) “ La Poule,” and “I Make More Money Than Calvin Coolige Put Together.” There was a different mood for each drawing and it elicited a heavy feminine reaction. “There is a feminine energy and an aphrodisiac. A sex component.” Women see the “vagina aspect” of it immediately. “Men are more reticent, but women will just come out and say it.”

He feels there’s no greater compliment than people giving you their hard earned cash. Half the pieces sold before the show even opened because the pieces were unveiled for online purchase ahead of the show.

The idea to capture oysters as art came while slurping them down by the boatload at Felix’s in New Orleans as Sean Carrigan (ex Stitch, YR) and his wife looked on with slight disgust. They got over their aversion to them and Le Blanc was able to see something beautiful and graceful in what he had previously thought was commonplace.

“Wet” was his first showing that he created specifically to be a show with a cohesive theme. Before, the few previous showings were an accumulation of his art and most of the proceeds went to charity. Working within the theme was a fun challenge and he was lucky enough to team up with Kevin Gillentine, who has had a gallery on Magazine Street for 25 years.  Gillentine notes, “People in New Orleans really want to support artists, to buy here, and to have local work in their homes, so it’s a great place to be an artist and to make a living.”

“I’m lucky to have found a salon of New Orleanians in Los Angeles, but New Orleans is that little voice in your head that says it’s okay to be crazy and to give it a try because no one will judge you.”

Le Blanc offered up a special online viewing of the collection where people could purchase drawings in advance in addition to the actual show itself. He had the support of his extended family as well as a few familiar faces from The Young and the Restless. Present to support him was his dear friend and onscreen wife, Tracey Bregman (Lauren, YR).

Le Blanc also had the chance to participate in a virtual Champagne Stroll on Magazine Street on May 2nd of last year to discuss his art influences and to give buyers who weren’t able to bid online before Wet, or to purchase during the show, the opportunity to own a Le Blanc original. Since the Covid 19 shutdown occurred the week after his right opening, the show wasn’t up as long as it traditionally would have been. When asked if he plans to do another show, LeBlanc stated that you never know. “This one just came to me. The inspiration came, the elements just fell into alignment, so perhaps it will happen again.”

The Animated X-Men series is getting a wave of FiGPiNs! Each one of these pins… 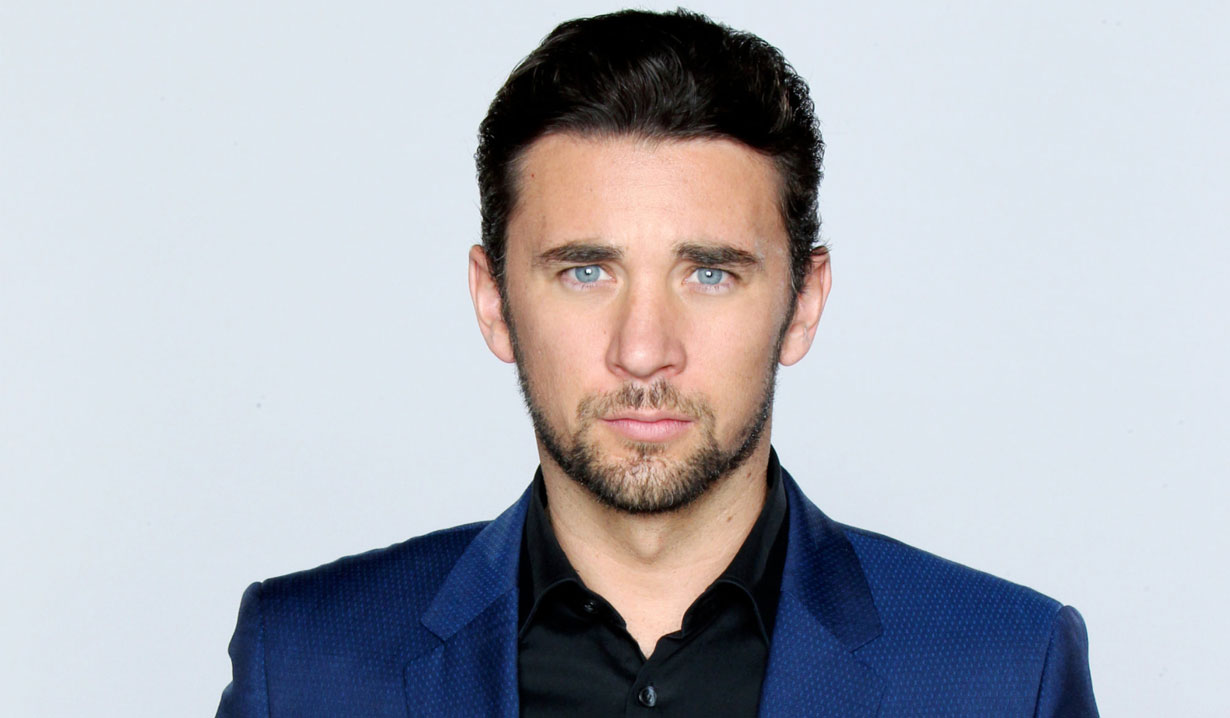 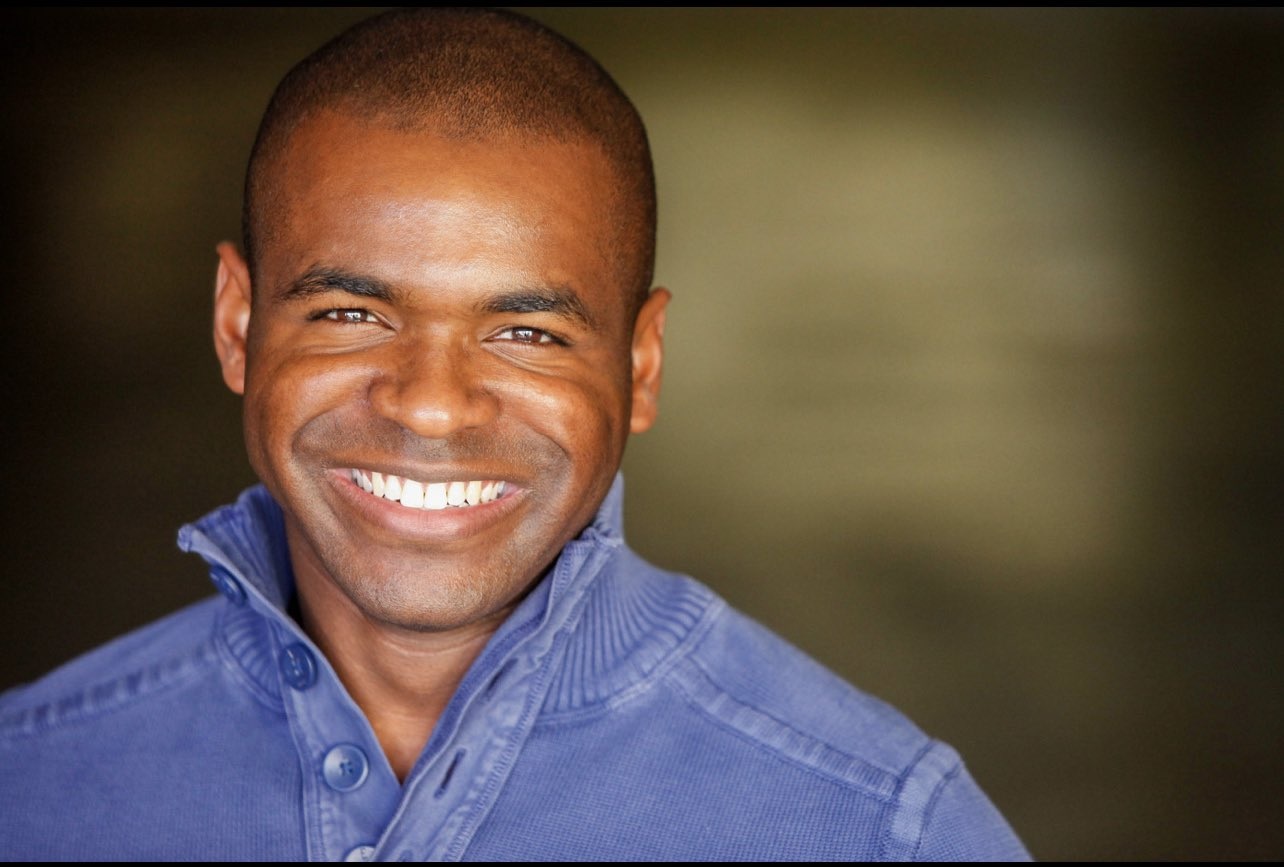