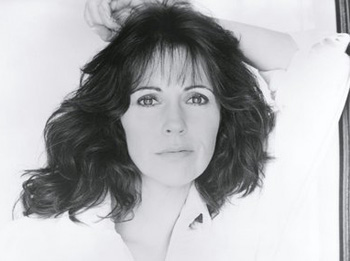 Scribe Meg Bennett checks into GH as a breakdown writer.

Soap scribe and actress Meg Bennett will be joining her husband, Robert Guza, Jr. on the writing team at ABC’s General Hospital, according to reports by ABC Soaps In Depth.

Meg is not only a writer but also an actress and has appeared on several daytime sudsers including, General Hospital in 2005 as Allegra Montenegro, on Santa Barbara as Megan Richardson in 1989, also The Young and the Restless as Julia Newman in 1980-1984, 1986, 2002 and on Search for Tomorrow as Liza Walton from 1974-1977.

Peacock has renewed YA series One of Us Is Lying for season two. Based on…