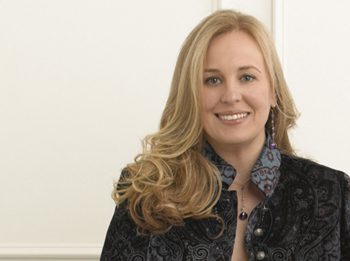 “The Note II: Taking a Chance on Love” starring Genie Francis and Ted McGinley will be released on May 5.

General Hospital’s Genie Francis and Ted McGinley star in The Note II: Taking A Chance on Love, a story about a columnist asking the question, when do you take a chance on love? Peyton McGruder (Francis) poses the question to her readers, as well as to herself when she is haunted by past mistakes. She is hesitant to take the next step with the man (Ted McGinley) she loves. A note from a reader warns about regret when passion is denied and Peyton discovers the author’s mysterious history with past doomed relationships … and a love that may live yet again.

The new DVD will include the full length story, plus other features including How It All Began: Notes On The Note, featurette that chronicles the journey of The Note from its inception to the last take of the film. In addition, there are exclusive interviews with both Genie Francis and Ted McGinley as they discuss their characters and how they approached the roles. Also, an interview with Genie and her on screen daughter Katie Boland as they discuss how they as mother and daughter got re-acquainted in the sequel.

The Note II: Taking a Chance on Love will be released on DVD on May 5th. Check out the trailer below for a sneak peek of the movie.