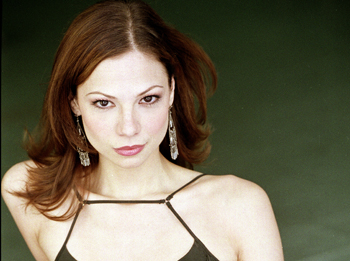 Tamara Braun probably most known as Carly Corinthos on ABC’s General Hospital, she has also portrayed other roles on popular daytime dramas including Ava Vitali on Days of Our Lives, and most recently, Reese Williams, girlfriend of Bianca Montgomery’s (Eden Reigel), on ABC’s All My Children. Tamara is no stranger to primetime serials either, she has appeared on such primetime shows as Freddie, House M.D., CSI:Crime Scene Investigation, Ghost Whisperer, and Without A Trace.

Details regarding Tamara’s new role on Saving Grace are not known at this time. More information will become available shortly.

Saving Grace can be seen every Tuesday night at 10PM EST. on the TNT Network.