When Hart of Dixie viewers first met Dr. Brick Breeland (Tim Matheson) in Season 1, he wasn’t exactly winning points with anyone. It seemed like he was going out of his way to be mean to Zoe (Rachel Bilson) and treat her like she was beneath him so he could get her out of his practice and out of Bluebell without ever giving her a chance to prove that she was a good doctor too.

But after a few episodes, Brick started to show a little heart. Viewers got to see how much he loved his daughters and how fiercely protective he was over them and slowly, Brick started to warm up a little to Zoe, even stepping up and providing a parental figure that she desperately needed more than once.

Of course that common ground Brick and Zoe found might be null and void now that Brick blames Zoe for ruining his daughter’s wedding. TV Source had a chance to speak with Tim Matheson on Monday and the veteran actor and director had a lot to say about Brick’s friction with Zoe, his relationships with Lemon (Jaime King) and Magnolia (guest star Claudia Lee) and what viewers can expect for Brick’s love life this season. He also talked to us about his passion for directing and who has inspired him over the years.

Matheson has had a long career in Hollywood, including roles in Animal House, Van Wilder, The West Wing, Burn Notice and White Collar, and those are only a few entries on his impressive résumé. When asked what about Hart of Dixie appealed to him, Matheson said for him, the show was a metaphor for the contentious time the world is currently in politically and socially.

“It’s a small town like we all wish we had come from or could live in, that despite all their differences, everybody seems to get along at the end of the day or find a way to get along and it was kind of a magical little town,” Matheson explained. “That was the thing that I saw in it.”

Matheson added that, even though he plays a character who is opposed to Zoe Hart, he believes Brick “begrudgingly has a tremendous appreciation of who she is and her tenacity and deep feelings.” But he also acknowledged that has changed in Season 2.

“She blew up my daughter’s wedding!” Matheson pointed out. “Family runs pretty deep. All fathers are protective of their children, especially their daughters, and I think that really threw a bit of a curve ball at him.”

After the wedding disaster, Lemon decided that she was going to move out of her father’s home and get a job so she can be independent. Matheson said that was definitely going to have an impact on Brick. “I think [for Brick], selfishly, Lemon took care of the family and managed Magnolia, who’s a handful, and she took care of everything for Brick so he doesn’t have to think about a thing. I think there’s a lot of humor in him having to take over responsibility as a parent in Lemon’s absence,” Matheson said.

But Matheson, who is a father of two daughters (and a son) himself, believes that it’s always good when kids eventually strike out on their own and he thinks Brick will come to that conclusion once he gets over the initial shock. “I think that he’s pleased Lemon is on her own and wanting to be more independent. It’s important.”

Matheson also said viewers would see more of Magnolia this season. “We’ve had numerous storylines with Magnolia and Claudia is getting hot as an actress too,” he said, sounding very much like a proud father. “She’s starring in Kick-Ass 2 with Chloe Moretz and her music is taking off. We’re all excited for her and happy to have her back on our show as much as we can.”

In addition to playing Brick, Matheson has also directed episodes of Hart of Dixie as well as White Collar, Suits, Burn Notice and Covert Affairs, again, just to name a few on a long list. Matheson’s desire to direct started when he was a kid, even before he wanted to be an actor. “I used to shoot movies and write stories so that was the world that I lived in and the acting part of it took off more than the directing.”

Matheson pointed out that actors go through different phases of their careers and as he got older, there were times when he wasn’t working as much as an actor and that gave him time to focus on being a director and producer and he took advantage of those opportunities. “I refocused my attention on directing and it’s so rewarding and so much fun and I enjoy them both so much,” Matheson said. “I get to do two of my favorite things on this show so I’m a really, really lucky guy.”

As for his personal favorite directors, Matheson listed John Frankenheimer, Tony Scott, David Lean, Stanley Kubrick and Robert Altman, whose son Bobby is a camera operator for Hart of Dixie. Matheson said they were his favorites for different reasons and praised Altman for the way he constantly reinvented himself throughout his career.

“He was switching genres from improvisational, socially cutting edge films like Nashville, to the different films he did at the end of his career, all of a sudden doing Gosford Park and one of his reinventions was when he did The Player back in the 90s; he just jumped around so much and embraced so many different kinds of movies,” Matheson sad. “I’m a big fan of his work.”

Matheson also had high praise for what he described as the “journeyman television directors” that he has worked with over the years, specifically when he was younger and doing television. “These guys, you don’t even know their names, but they just managed to make a decent good show with minimum fuss and muss in the time allotted,” Matheson recalled. “I learned a lot from those people and that’s your primary job [as a director], to just get the work done in the time allotted and not cause a lot of problems and then, in a special way, if you can add a little something to it, that’s what you shoot for and you’re not always able to do that.”

TV Source asked Matheson about the differences in directing a show he’s acted on compared to one where he’s just coming in as the director. “On Burn Notice, I’d already directed the cast so I knew the cast so when I acted with them, that makes it a lot easier. On White Collar, when I came in and all of a sudden directed and acted, it’s more difficult because I didn’t know their rhythms yet; I didn’t know how they work and they might not know or trust me totally yet; with new directors, you don’t know how they’re going to go about it and I don’t know their techniques and routines so it’s always easier once I’ve done the show before,” Matheson explained.

Matheson gave us a scoop about what’s coming up between Brick and Emily (guest star Mary Paige Keller), saying that their relationship does get explored this season. Matheson pointed out that Brick is approaching things from the perspective of a man who has been widowed or divorced for years, whose children are growing and grown and now he’s getting back into the dating pool, trying to learn the new rules and figure out if they’re different from the old rules.

“It’s fun!” Matheson said excitedly. “It’s really fun right now. I’m working with Emily on an episode now and we’ve done several episodes with her. Mary Paige Keller is a wonderful actress and I think they’re going to explore a variety of issues facing an adult male in his dating life, post-marriage.” 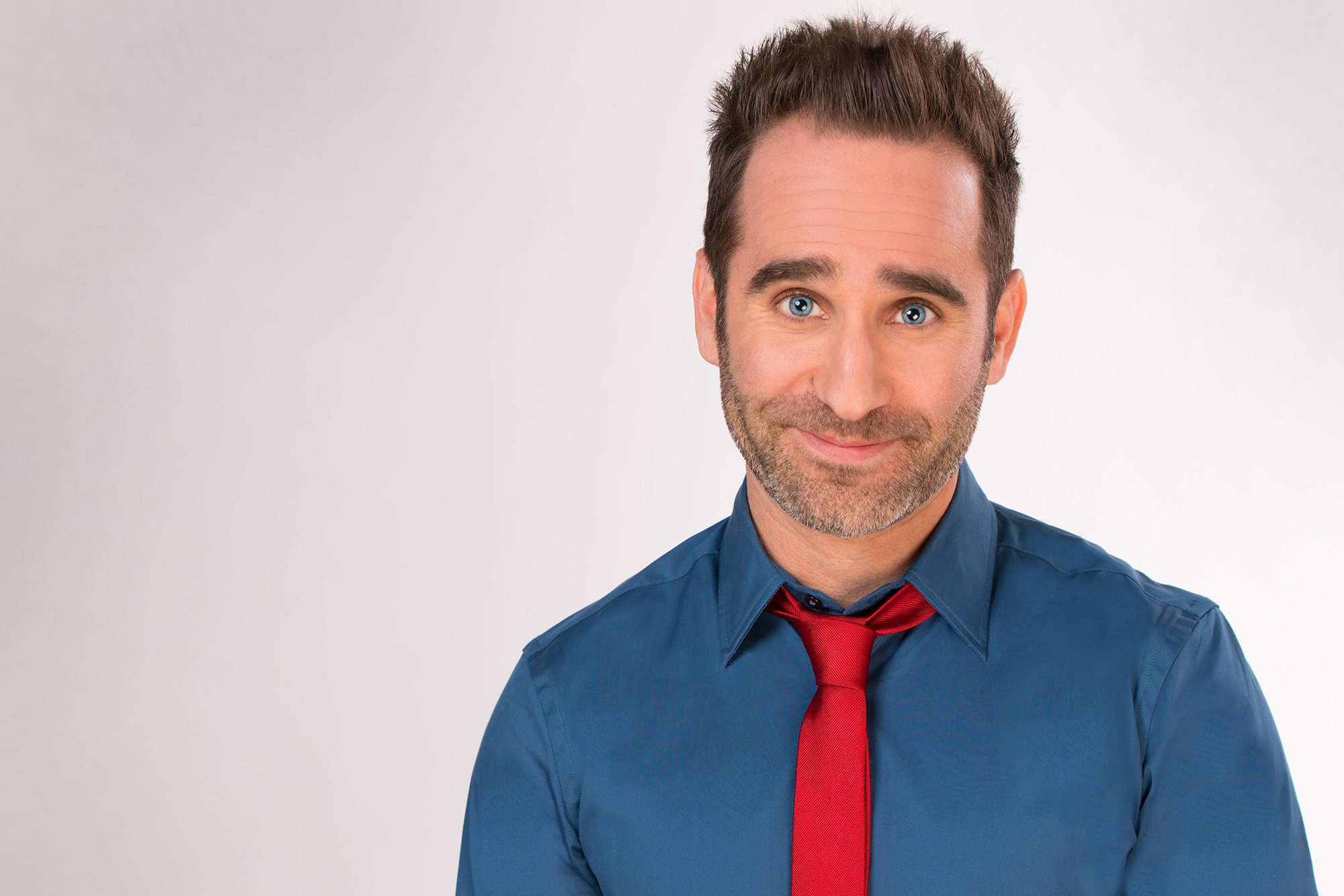