This week, Australian drama A Place To Call Home returns for it’s fourth season.  And the new season will pick up where it left off with Elizabeth’s heart attack, the drama surrounding Sarah, Regina and George and of course the fallout of James having his tryst with Henry revealed.  Is this the end of James and Olivia?  The beginning of James and Henry?  Or is there something around the corner that will surprise them all?  Hmm…..  Plus, things get hot between Billy and Todd on Coronation Street, Ben and Jay are kidnapped on EastEnders and the latest on Days of Our Lives, People of the Valley – and more!

I wonder how long this is going to drag out before they learn the truth about Phelan?  Probably awhile.  Given Eileen’s track record you’d think she wouldn’t be so trusting with men as well as money that isn’t hers.  But these characters never seem to learn, do they?  It’s pretty obvious Todd will be the one to finally reveal the truth.  And I suspect that in the end Phelan will wind up dead and Todd and Eileen will be the top suspects.  That’s how these things usually go.

So what was the point of those Paul and Sonny scenes?    Sonny is his own man now, he’ll work for his uncle on his own terms, blah, blah, blah.  How is that any different from what Sonny was doing before?   That’s always been his character and he’s spent the past year working for Victor in his clubs in Europe.

If Sonny was focusing on business and closed himself off because Will died, I guess that could be it, but Sonny said it’s really not about Will?  I don’t know.  But what I do know is that those scenes were so boring and written so drably.  Those scenes, like this show, have no life, no energy, no spark.  Nothing.  They’re not even playing off any romantic, sexual energy between Paul and Sonny.   So again, what was the point?

When Sonny went to Will’s grave, at least Paul wasn’t there like before.  That always bugged me.

The show didn’t even bother to make the graveyard look real.  So tacky.  And given that Will’s family has money, why does Will get such a cheap and small headstone?  They couldn’t foot the bill for something bigger?  Oh and I did get a chuckle out of Gabi saying that Sonny had always been there for her.  Maybe, except for the past year when he abandoned her and Ari and went to Europe.  Guess we’re not counting that.

Phil’s turning on Jay always seemed like a plot device to me and I still feel that way.  Phil has always stood behind both Ben and Jay so it makes no sense he’d turn on him now, especially when the ‘victims’ in the story have both said that Jay didn’t knowingly do anything wrong.  I do hope this ends with Phil finally getting his senses where Jay is concerned.  Jay is part of the family.  And he’s stood by Phil when no one else, including Ben would.

Les and Pam are literally paralyzed by grief.  Those scenes are so painful to watch.    But everything about them ring true.

Did the show just drop the plot point about Paul’s estranged mother showing up and wanting him back in her life?  She appeared right before Paul’s death, but there’s been no mention of it since.  Why bring it up when it clearly wasn’t going anywhere?

Ben and Jay being kidnapped by the bashers was an unexpected plot development.  I didn’t see it coming.  I pray neither of them are seriously hurt.

As much as I hate that they killed Paul off, the story has been compelling and beautifully acted.  I do hope that when this is all over, Ben doesn’t lose any of the growth he’d developed in regards his sexuality.  He was finally being honest and true to himself.  I don’t want Paul’s death to change that. 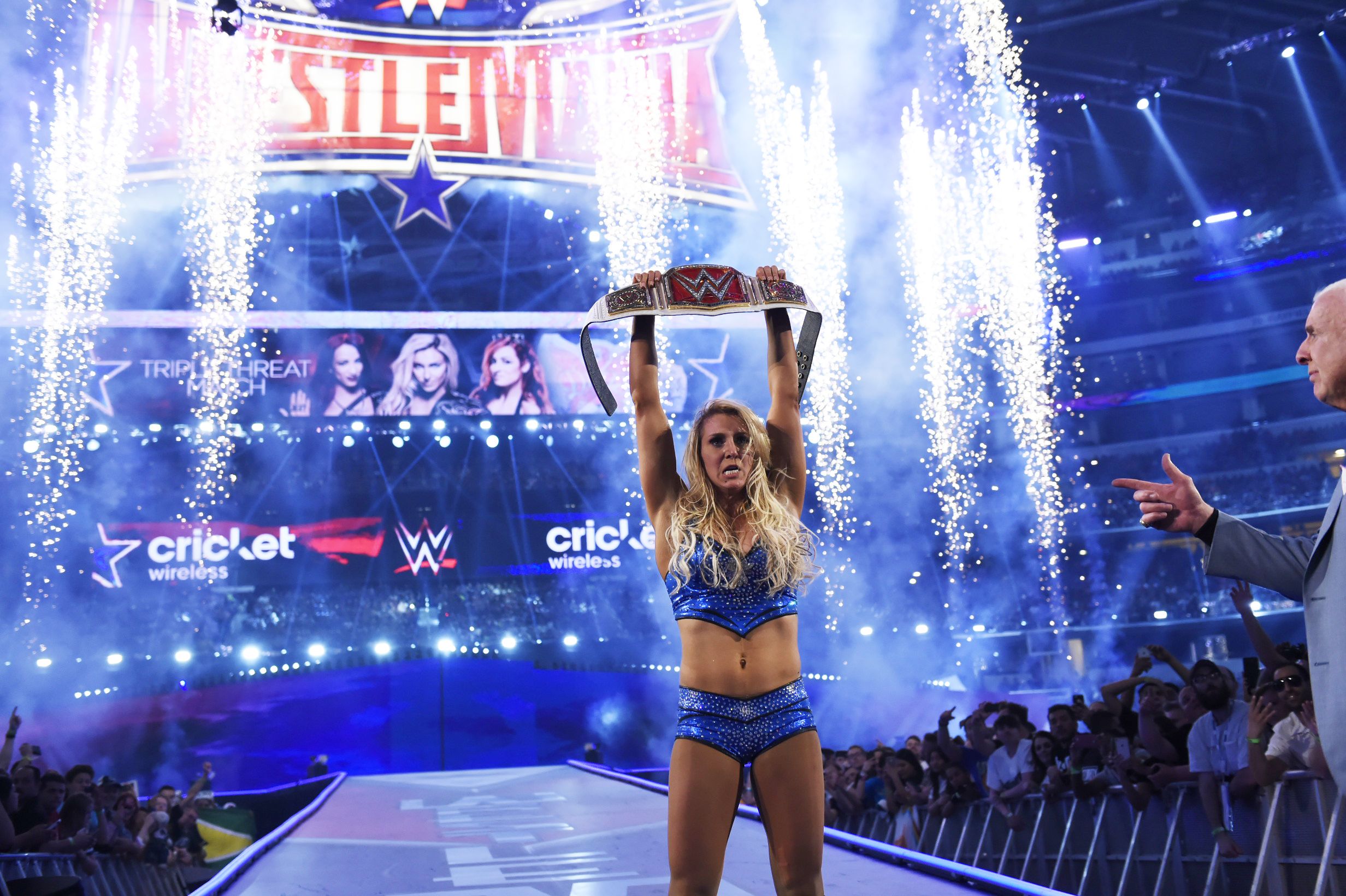 When you hear the name Flair in wrestling, the bar suddenly skyrockets to the highest…

Buying and selling businesses, trying to save a business’s reputation, funny business, and not a…