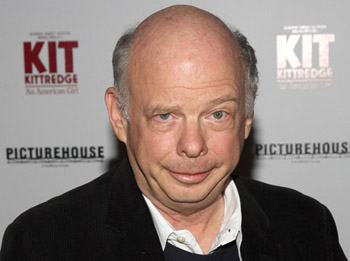 Serena’s (Blake Lively) potential new boyfriend is getting a family. Wallace Shawn is joining Gossip Girl as Sirus, the father of the philanthropic artist Aaron (John Patrick Amedori). Shawn will be appearing in a multi episode arc. If the show were to follow the Gossip Girl books, then Sirius will marry Blair’s mother, Eleanor (Margaret Colin).

Shawn has an extensive resume as a character actor and writer as well as a career in teaching English in India for many years. The Oxford educated actor got his break starring in Woody Allen’s film Manhattan. He is most known for his work in The Princess Bride, Clueless, The Hotel New Hampshire and The Cosby Show. He has also voiced characters in such films as Toy Story and Toy Story 2, All Dogs Go To Heaven, and the Incredibles. Several of the plays he has written have won awards and appeared on Off Broadway theatres.

No word yet on when Shawn will start taping. Keep checking TVSource Magazine for more casting news.