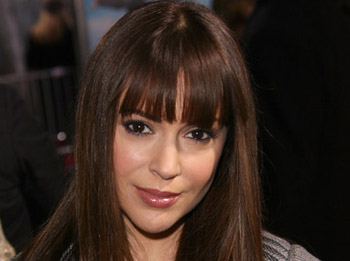 After dating for a year, Alyssa Milano and her beau, David Bugliari, have announced they got engaged on December 18.

Probably best known for her role of Samantha MIcelli on Who’s the Boss, MIlano has had much primetime success since then. Her role as Phoebe Halliwell on Aaron Spelling’s supernatural hit series Charmed, as well as Spelling’s series Melrose Place. She has also appeared on numerous made for TV movies such as The Surrogate, Diamond Hunters, and Wisegal. She has also lend her voice to Jimmy Neutron:Win, Lose, and Kaboom; and The Adventures of Jimmy Neutron as April Gorlock. Alyssa has also known success in feature films such as Poison Ivy II, Fear, Kiss the Bride, and most recently The Blue Hour and Pathology.

There is no wedding date set for Alyssa and her fiancee, David.

We at TVSource Magazine wish Alyssa and David all the happiness in their new life together.