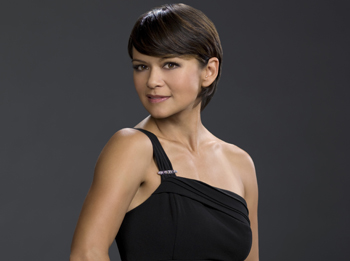 Nia Peeples joined the cast of CBS’ The Young and the Restless in April 2007 as Karen Winters. She was let go in May 2008 but returned to the show only a few months later to reprise the role. Soap Opera Digest now is reporting once again, Peeples was let go from the soap.

Her last airdate on the soap is not known at this time.