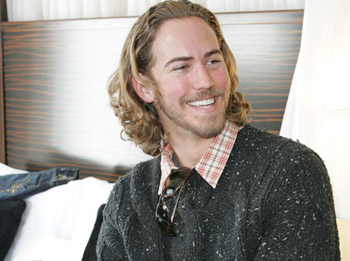 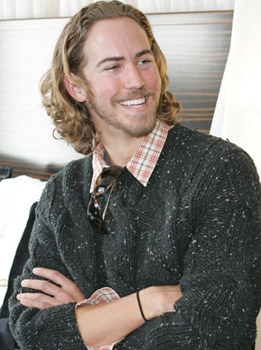 Days Of Our Lives will soon welcome a new character to Salem. Wes Ramsey will join the cast in the coming month, playing an unknown character at this time, as the show is keeping all information regarding this character under lock and key. Ramsey had also auditioned for the roles of Brady (Eric Martsolf), and Rafe (Galen Gering). Ramsey spend a few years on CBS’ Guiding Light as Sam Spencer. After leaving GL, Ramsey booked a recurring role on the WB’s CHARMED as the older (and sometimes demonic) Wyatt Halliwell. The actor also has various film credits to his name.

Fans of General Hospital were in a for a surprise this week when Soaps In Depth has reported a huge return for a fan favorite. Constance Towers reprises her role of matriarch of the Cassadine family, Helena Cassadine. Helena disappeared from Port Charles about 3 years ago, will her grandson, Nikolas be pleased to see her? We know the fans are, it’s been a long time since this villainess graced our screens. The actress returns to the soap sometime in April.

Nathan Parsons ( Ethan) on General Hospital has landed a contract on the soap. Nathan first started airing a month ago and inked a deal with the show, so reports the recent edition of Soaps In Depth.

The Young and the Restless released Don Diamont from his contract a little over a month ago, but the actor has found a new home at The Bold and the Beautiful. Diamont begins airing on Y&R’s sister soap as Bill Spencer, Jr., son of Bill Spencer (played by Jim Storm from 1987 to 2003). In addition to Diamont, another actor comes to B&B to reprise her role as Caroline Spencer. Joanna Johnson debuted in 1987 and stayed for 3 years, only to return as twin Karen Spencer from 1992-93.