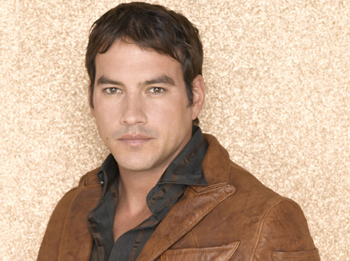 General Hospital star Tyler Christopher announced on his official website today, that he and wife Brie are expecting their first child in October.

Christopher portrays brooding Prince Nikolas Cassadine on the long running ABC daytime drama General Hospital. Tyler originated the role of Nikolas in 1996, but left the role to pursue other ventures in 2000. In 2003, Tyler returned to the show, ousting his predecessor Stephen Martines/Coltin Scott in the process.

If you would like to leave congratulations to the proud first time parents, please visit Tyler’s official message board.

Peacock has renewed YA series One of Us Is Lying for season two. Based on…