The 2014-15 television season has come and gone and we here at TVSource Magazine were left with a lot of feelings to sort out after the countless hours of TV we consumed (and we do mean countless because we’re not brave enough to put a total on just how much TV we watch collectively and individually).

We’ve put together this handy report card for some of the shows we often shared our evenings (and mornings and weekends) with this past season. Again, we can’t list all of them because we’re already devoted to summer TV (or playing catch up to the shows we couldn’t squeeze in during the regular season).

Our taste in shows may vary, but there’s one thing the staff can agree on as a whole: this season will go down in the books as having one of the best crops of freshman shows we’ve seen in years. Empire, The Flash, Jane the Virgin and Outlander, just to name a few, basically owned us from their pilot episodes and that turned out to be a good thing because on the flip side, some of our tried and true favorites faltered this year.

Yes, we’re looking at you, Scandal, Arrow, Once Upon A Time and Sleepy Hollow (again, just to name a few). Some of us ended our love affair with these shows while others are still hanging in there, hoping that spark we fell for returns next season. In the meantime, we’ve laid out our thoughts over the following pages. Flip through each of our lists at your leisure and feel free to hit the comments to let us know what grades you think the shows deserve (as always, play nice – everyone’s allowed an opinion). 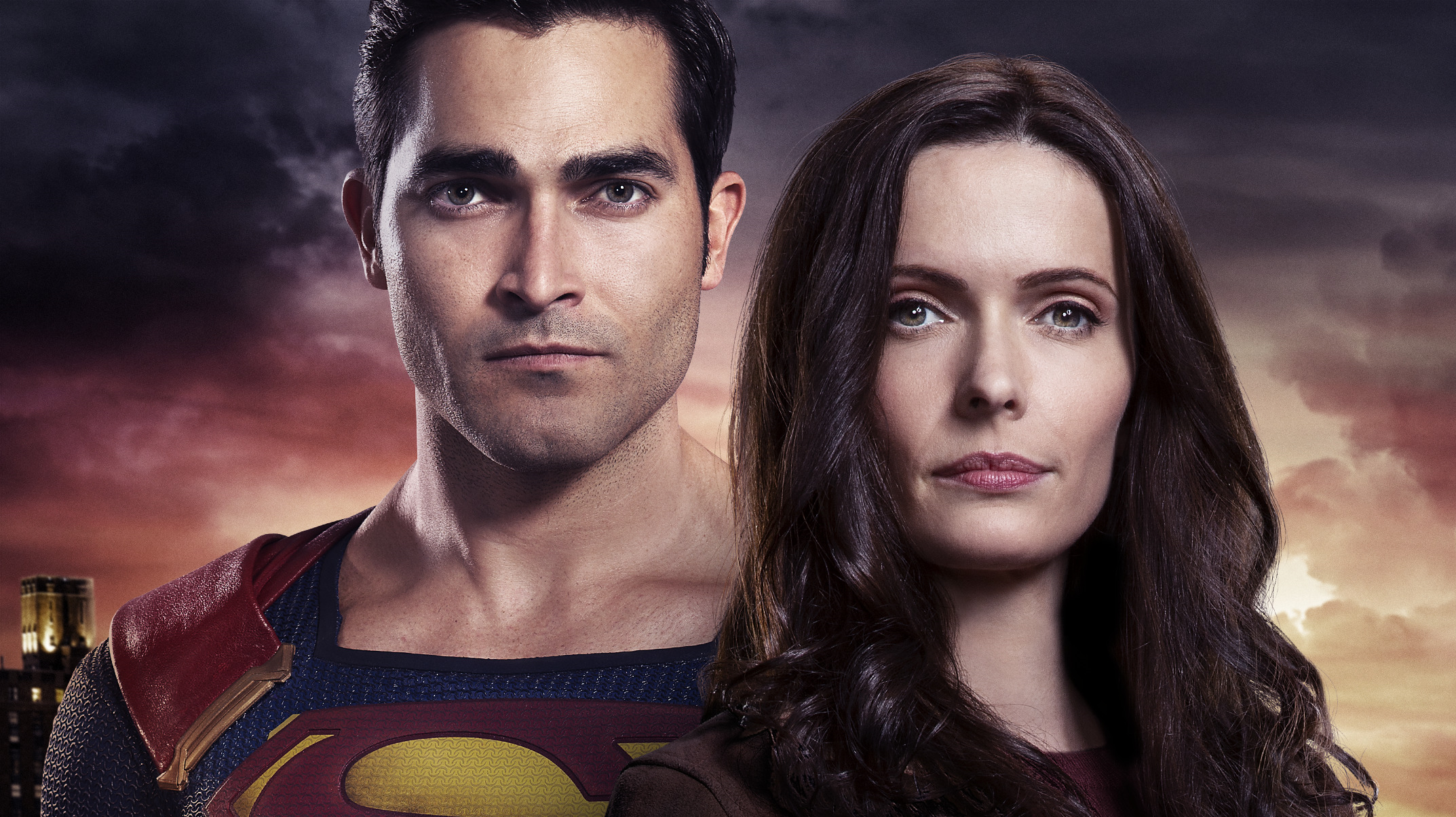 Quiet! Looking for a way to rep your favorite dojo? Pledge your allegiance to Cobra…